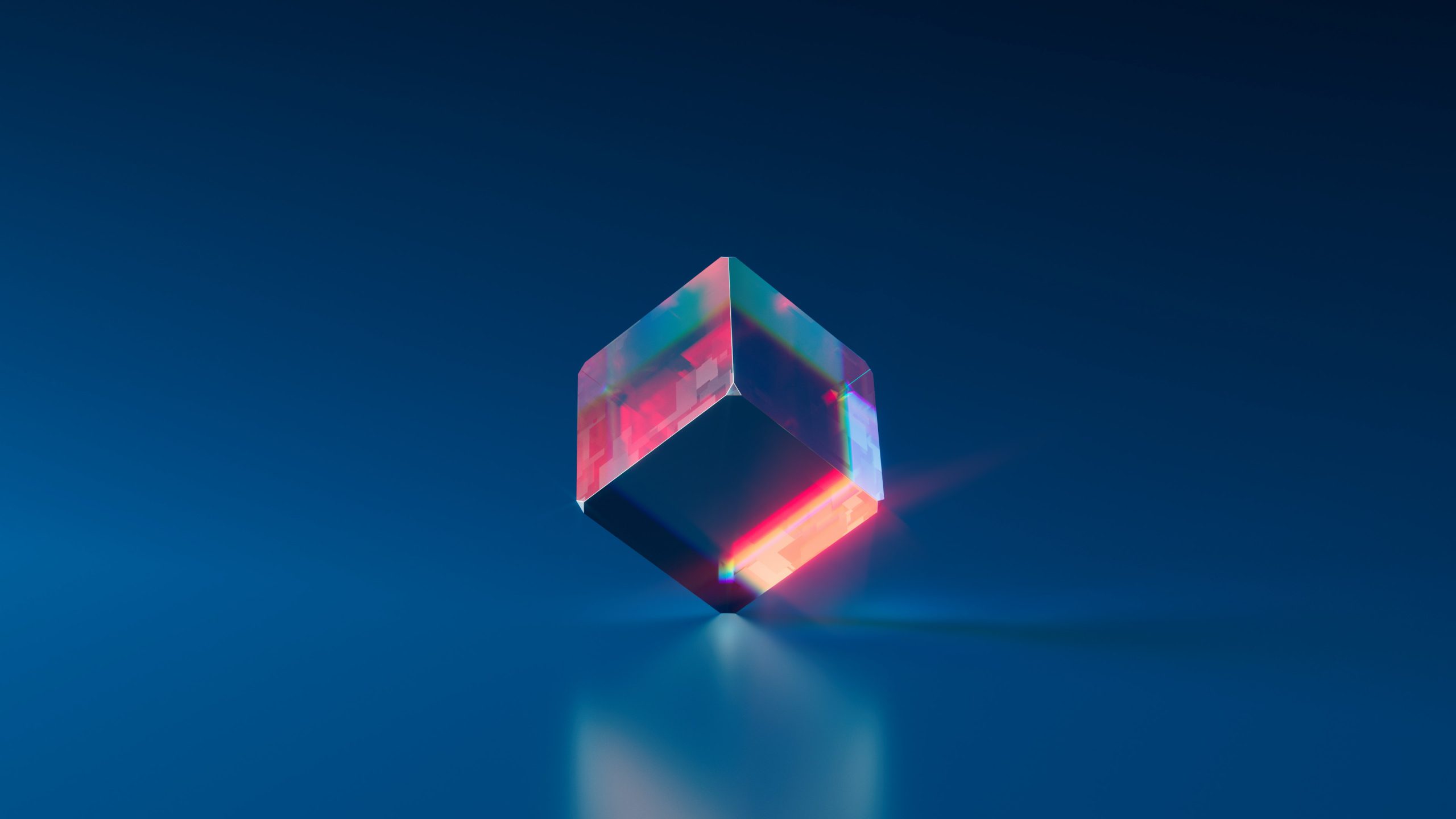 For teams that are looking for a quick and reliable way to release complex systems, microservices can be an invaluable development practice.

So, let’s take a closer look at the steps involved in deploying microservices via Docker containers, and how Kubernetes can be used to manage and scale those microservices.

Kubernetes – also sometimes referred to as “kube”, or k8s – is an open-source container orchestration platform that can be used to automate many of the manual processes required for the deployment, management, and scaling of containerised applications.

Given how difficult it can be to manage individual containers, it shouldn’t be too surprising that so many teams faced with this challenge turn to a trusted tool for deployments in containerised environments, such as Kubernetes.

It is a largely and rapidly growing ecosystem for which crucial services and support are also easily available. This, as far as many teams are concerned, helps to make k8s the best way to deploy microservices.

What are the benefits of Kubernetes for microservices?

So, you now know that “kube” is a reputable choice of platform for the deployment of microservices – but is Kubernetes the optimal fit for your own project?

To aid you in making that decision, here are some of the key advantages Kubernetes can offer for microservices deployment architecture:

There are various components that can be instrumental in deploying to Kubernetes – including:

How can you install and run Kubernetes on a local environment?

There are several means by which you may look to install and run Kubernetes on a local environment. Following the Docker Kubernetes installation, you should go to the Docker settings and enable Kubernetes.

Keeping to the basics, deploying to Kubernetes will essentially entail choosing whether to do so imperatively or declaratively. Imperative Kubernetes deployment involves working on CLI with kubectl commands, while in the case of declarative configuration, you simply need to tell Kubernetes what you want, and the platform will know how to respond.

If so, please do not hesitate to connect with MindCraft for further discussion today, so that we can provide the right advice, solutions, and support for your specific requirements.

This website has been created for the purpose of disseminating information to current and prospective clients of MindCraft America, Inc., with the aim of marketing MindCraft products and services. You may download material displayed on the Site only for purpose of understanding MindCraft's products or services for evaluating them to make a buying decision for your business or organization. Any other use of this material is strictly prohibited. Additionally, this permission is specifically conditioned on your retaining all copyright and other proprietary notices contained on the materials and on your compliance with these notices and each of the terms and conditions in this document. Additionally, you may not distribute or transmit, modify, reuse, report, or use the contents of the Site for public or commercial purposes, including the text; images, audio, and video without MindCraft's express written permission. All Images and HTML remain the property of MindCraft.